I like the feel of 2D low-poly illustrations. Here is some examples. 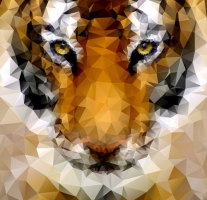 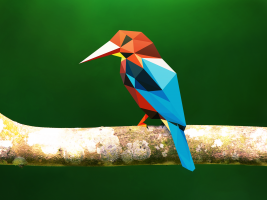 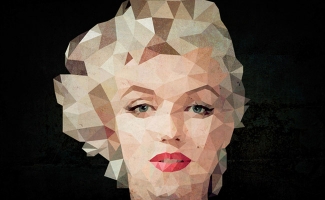 The process to create this kind of illustrations can be tedious, as described in this tutorial.

Given a reference image, the artist has to :

Some WIP from the illustration I created following those steps. 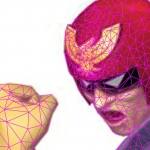 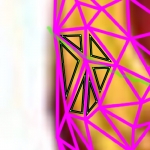 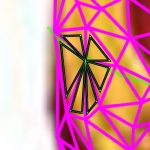 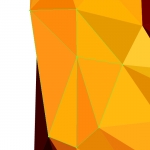 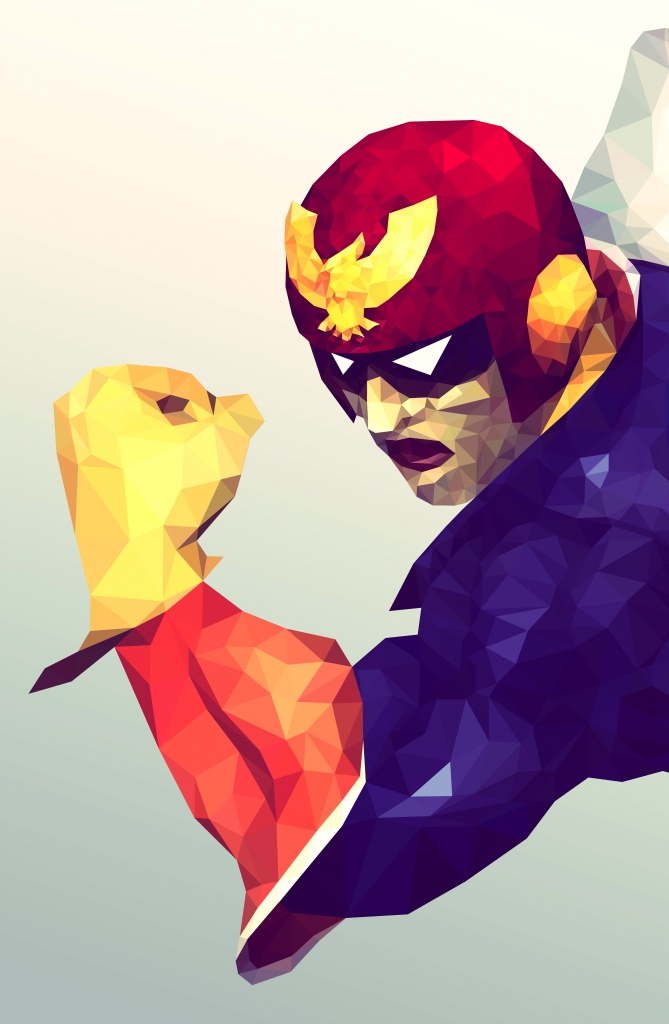 It does look good, but it took me 20-30 hours. So I thought of an automatic tool producing this kind of result.

From 3D scene to 2D illustration

I present here my ideas to implement such a tool, still under construction !

I would like to produce this kind of illustration from a 3D scene. .

So, given an arbitrary 3D scene (ie high or low poly) and a point of view, the process would be :

I also want to keep this editable on Illustrator (to change some colors for instance), then the output will be vector triangle (eventually a SVG file).

But an obvious drawback of this approach will be the look of the result. The triangles are seen from a point of view, and we can’t get rid of the feel of perspective. It will eventually still look 3D, like those flat shaded rendered scenes. You can get a good feeling of this comparing r/lowpoly2d and r/lowpoly. 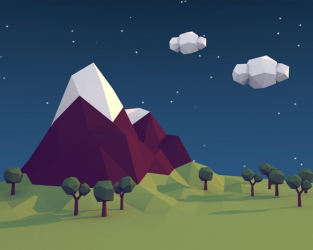 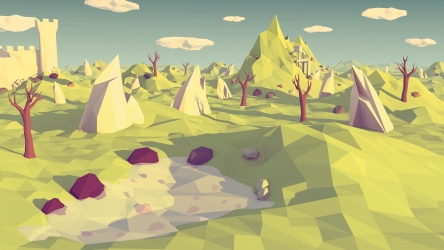 And that is not what I want to get.

To get rid of the perspective look, we have to work in the 2D space.

I think about using a Delaunay triangulation on 2D point (projections of the 3D points). It would produce regular, noce lloking triangles.

A constrained Delaunay triangulation could be used to preserve hard lines of the scene and can give so control if the user would be able to input those lines.