Since October 2017, I’ve started to learn Houdini. Here’s a playlist of the effects I have done (newest first) :

An augmented drawing device helping artists’ interaction with computer. This non-intrusive tool is integrated to the classical pen/paper workflow of the artist and allows drawing capture and correction. This project was realized during an User Interface course in 2014-2015 at Grenoble INP – Ensimag.

During my last engineering school year (2014-2015), I developed, in a team of 3, my own implementation of Green coordinates deformers.

This article is under construction. Meanwhile, the a preview of several effects is available. 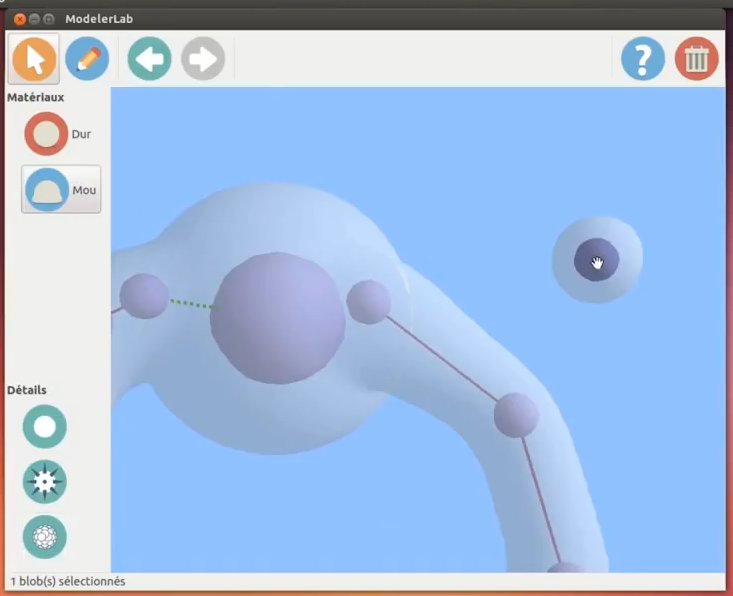 This project was realized by 4 students in 3 weeks as the final project of Grenoble INP – Ensimag second year (2013-2014). It was supervised by Antoine Bégault and Marie-Paule Cani from Inria Grenoble – Rhône–Alpes’s team IMAGINE. Realisations 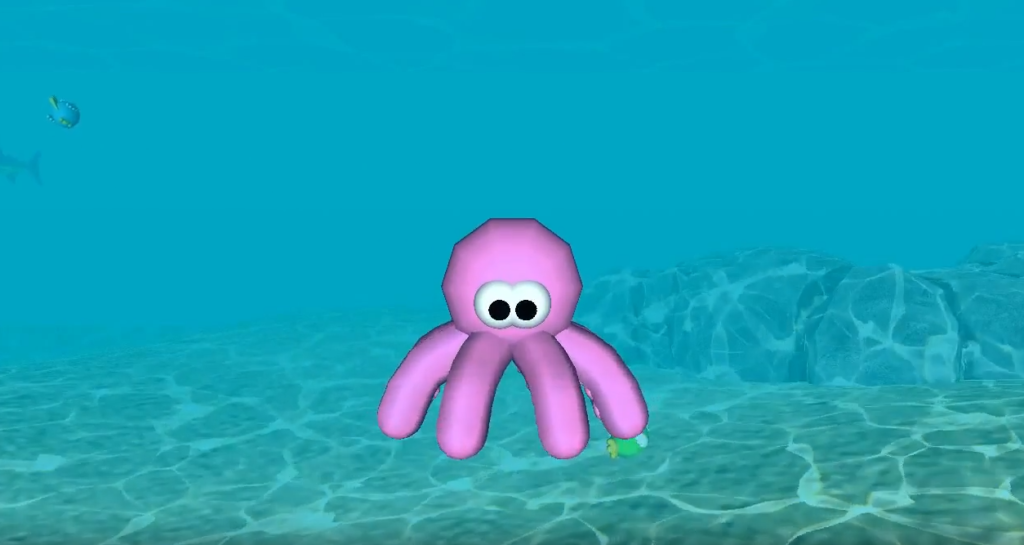 An OpenGL-generated movie. It was realized as a part of the Marie-Paule Cani’s Computer Graphics course in Grenoble INP – Ensimag second year (2013-2014).